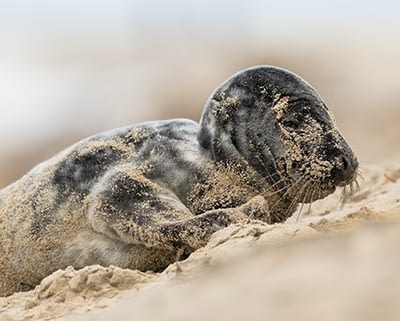 During the Christmas holidays I, together with my wife, stayed in Zeeland for a couple of days. I brought my camera with but this morning I decided to leave it in the car. There was a lot of wind and I couldn’t image myself lying on the beach to get sandblasted. After a long walk we spotted this sealpup and were unsure whether or not it was still alive. I decided to get closer and I could see that it was still breathing. 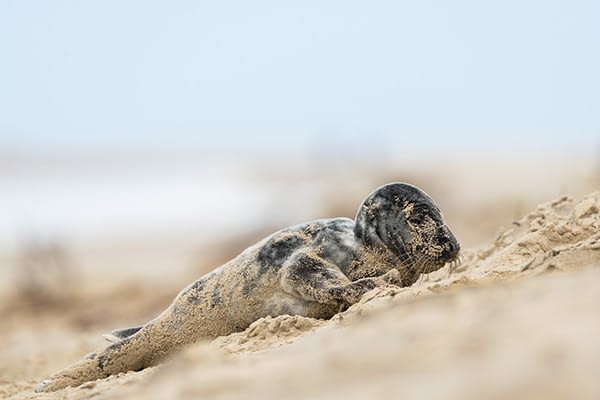 We decided to call 144 and provided our coordinates so this organization called “A Seal” could examine the sealpup. In the meantime I decided to walk back to the car to get my camera. I just couldn’t resist the opportunity. An hour later someone came to have a look at the sealpup. He told me that young seals sometimes have difficulties fishing as a result of the rough sea and need a lot of sleep. After a while this pup was quite responsive: I’ve seen it rolling around, yawning and scratching itself. The other morning we noticed that the pup was gone!

Want to join the discussion?
Feel free to contribute!